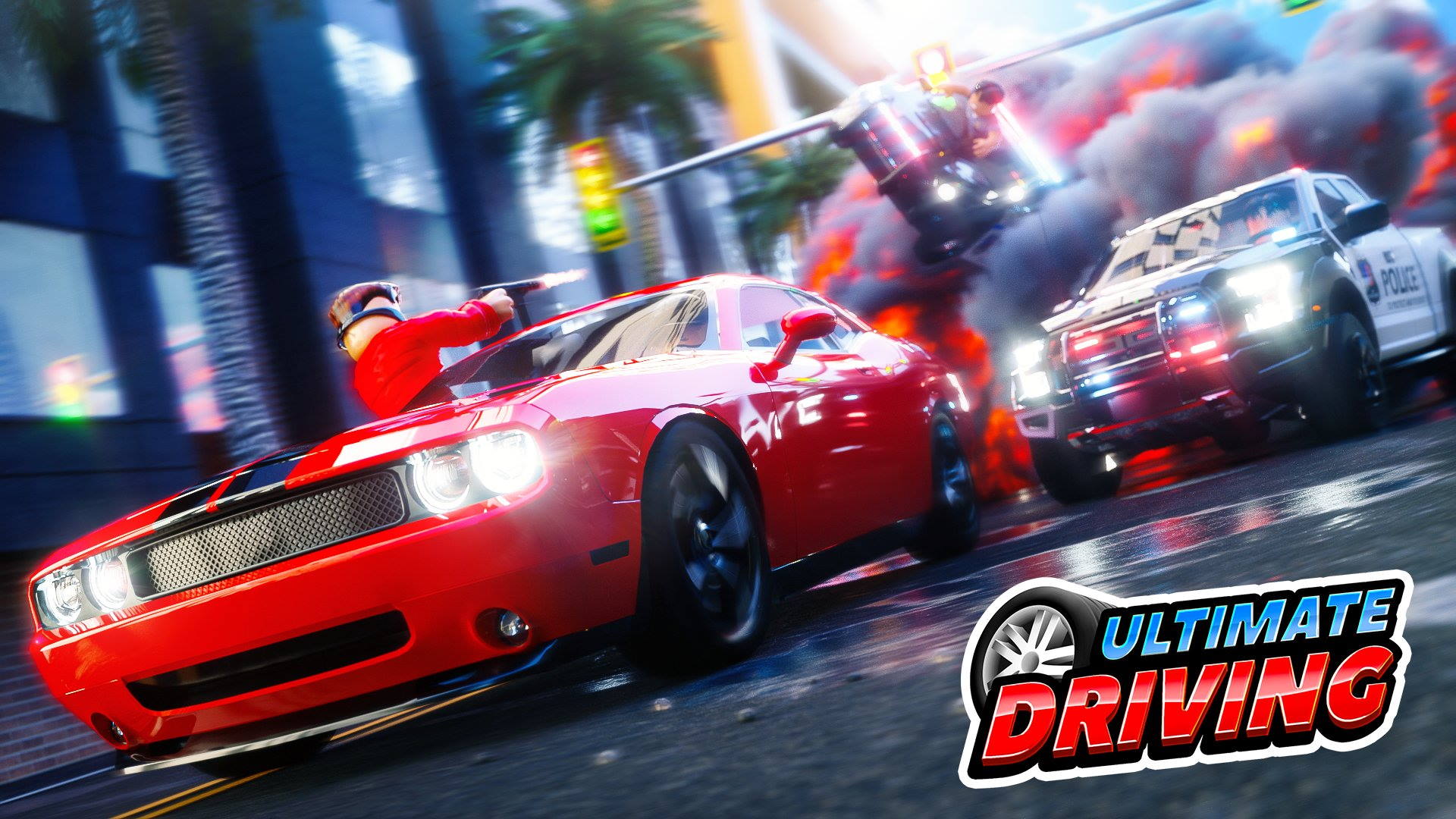 What's on your mind?

Maybe it would be easier if we turned comments off for Fandom Users.

Most people making weird, mean, useless, or profanity filled comments aren’t making accounts as they don’t want to get banned when they can just go to a friends house for a different IP address or something.

Especially on the rank page, there is an ongoing feud between fandom users about ranks being real or not...

Most random comments that are useless or just weird or contains wrong info such as a fandom user posting “GERMANY UDU” on Nurburgring or “Twenty Two Poop” on multiple pages, “Bomb UDU” and “I own this” on every staff car page.

While there are definitely Fandom Users who actually contribute to our community, most are people bypassing main account bans.

Blocking fandom users from editing would also help make sure pages aren’t vandalized as often, such as most vandalism is done by anonymous users, such as entire pages being deleted into nothing or copying and pasting racial slurs over information.

Overall, this is just a suggestion and isn’t officially happening or something, I’m just saying.

Who marked these as cancelled? They were never canceled or anything, they just are last on a list of projects...

I’m currently working on undoing edits relating to these being cancelled. Help would be appreciated if you find any.

Does anyone know any good grinding cars between 3-5m?

If you have looked for my profile, please know my Roblox account BigFun_Guy is mine.

No, they dont seem to be in progress. The only progress happening is the increasing amount of lies and players who quit UD. Get your fucking shit together. People played UD because they could trust you all and your games where known for their quality updates that made the games stand out above the rest. Now, UD just seems to be a low quality rip-off of Greenville. Nothing about your updates are unique anymore and they are not big updates. If Newark, Fontana, the Hub and the long delayed trucker Update where coming soon this year. We could have seen TONS of teasers since you call those updates big. I recall the first racing update leak back in November 2017 and you kept on teasing us more and more until it came on its actual scheduled time on August 11. From November 2017 to August 2018, we got tons of updates each day showing us that the update was going to be BIG. If the trucker update was going to be big, why didnt we get as much teasers as we did with racing update, OH maybe its because its not even 50% done. Last trucker update teaser was in January. Thats it I quit UD until either the Hub, fontana, newark or the trucker update is released so, practically for ever. Also dont use the excuse of He has a life, he promised us so many updates in progress and they never saw a single ud player touch them

Well, this is historic.

We’re getting a game in Germany!

Do you guys thing this could be the “Secret Map” in the Trello?

Hey guys, the Ultimate Driving wiki is currently on lockdown at the moment. We just went through a big wiki raid by Syntaxlke.

We'll be keeping this wiki on lockdown till further notice until this issue has been settled down.

Also, expect some upcoming wiki staff to the UD Wiki and a huge revamp to the UD wiki.

So, I was trying to edit the Jaguar E-Type page to include headings and a description, however when I added the headers it messed up somehow the page was just code an pasted images... it took me like 7 tries to get the headings out and the right info in, so please don’t mind that the page has a billion edits.

In celebration of 1800 edits. I will be doing a little project. What would the edit count be for the top 25 highest contributors if we removed the main edits? More info will be shown above and the results when i get all my data.

All numbers will be taken from their " Total Edit Count Number". [Example Below] 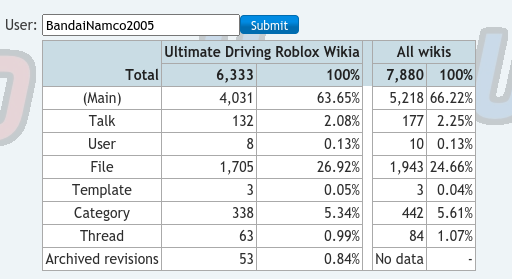 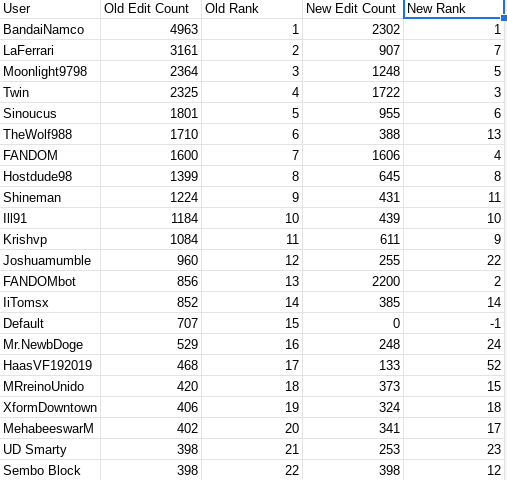 I have renamed the names of the BRICK retired vehicles to what they were before the re-branding update, as they were retired from the game long before the rebranding and thus were never named the same as their newer versions. Not only will this clear up there being two pages for a car (brick and current,) but will also help in case somebody gets confused if a car still exists in the game or not. This includes the H2, for example, which was replaced by the H1 and thus never even came close to having a rebranded name, yet somehow somebody had decided to call it a Grizzly B2 or whatever. The other pages include the Staff Corvette, Diablo, Can-Am, VW Golf, and the police and civilian Camaro. Again, these are only the BRICK cars that have been retired long before rebranding.

So as you might have known Me, Moon, and Bandai had shut down the codes page for constant vandalism and chaos in the comment section. Instead of this in the future we will be protecting the page as we have applied for becoming a moderator. So if one, two, or all of us are granted moderator permissions we will not be closing the page and instead protecting it. Thank you for your time.

Please do not use the stub template anymore. Please use the Stub V2 template.

Hope you guys are doing edits on the wiki.

You couldn’t find a single Westover server without somebody blasting Shape Of You by Ed Sheeran? Good times.